Macerated with apricots and dry-hopped with Nelson Sauvin

Significant proportion of organic spelt and matured in wooden barrels for 3–6 months.

ABOUT US Get to know us closer.

The Fenetra brings beers inspired by both old beer traditions and modern experimenting. All this is taking place in the dramatic nature of Potštejn and its surroundings. We focus mainly on beers aged in wooden barrels of different origin and size. Our beers spend from a few months to several years in the wood and then nobly mature in a bottle. Such an approach requires not only patience, discipline, but above all humility before the allmighty hand of time. The vast majority of beers have their specific, rustic and unrestrained character reflecting the influence of the "wild and untamed" microflora, which is partly of local origin. As a result, beers gain their unmistakable charm.
The portfolio of beers is very diverse as well as the fermentation which creates these beers very slowly inside wooden barrels. You can expect elegantly and tart saisons, more straightforward beers with strong acidity, beers matured with or without fruit, or beers spontaneously fermented true to the historical tradition around Brussels. An important part of the Fenetra is also the maturing of very strong and heavy beers such as imperial stouts and barley wines in bourbon, whiskey or spirit barrels. Despite their totally different origins and expression, all these two worlds have one aspect in common. Each one of them has its own pace and only time will tell when it is the right moment for the beer to be ready for your enjoyment. 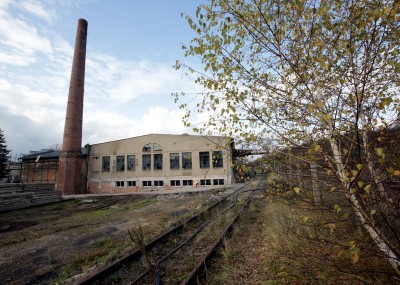 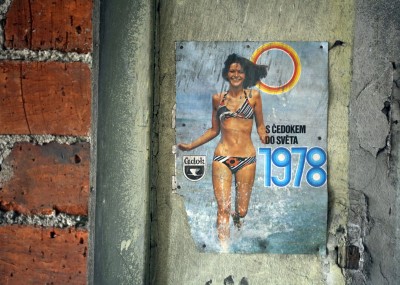 WHERE TO BUY Map of retail stores.